The event will be hosted…

A capacity crowd of industry luminaries descended Thursday night upon downtown L.A. to jubilate in the anxiously awaited announcement of the nominees for January's 35th annual AVN Awards ceremony. 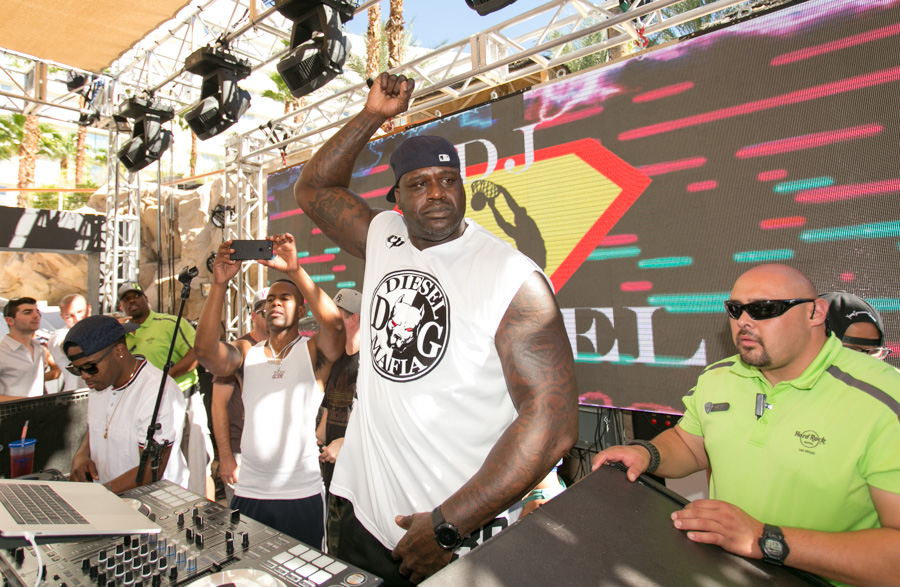 Barry Meyer’s world famous future stars of MMA was hosted at the Cox Pavilion on the campus of UNLV over the weekend with some exciting defeats and decisions.  Sponsors of the event include Trufusion, AA Printing Services, Hooters Casino and Hotel Las Vegas, Absolute Dental, the Neck and Back Clinics for rehabilitation and recovery, Glen Lerner Injury Attorneys, SportsClips… 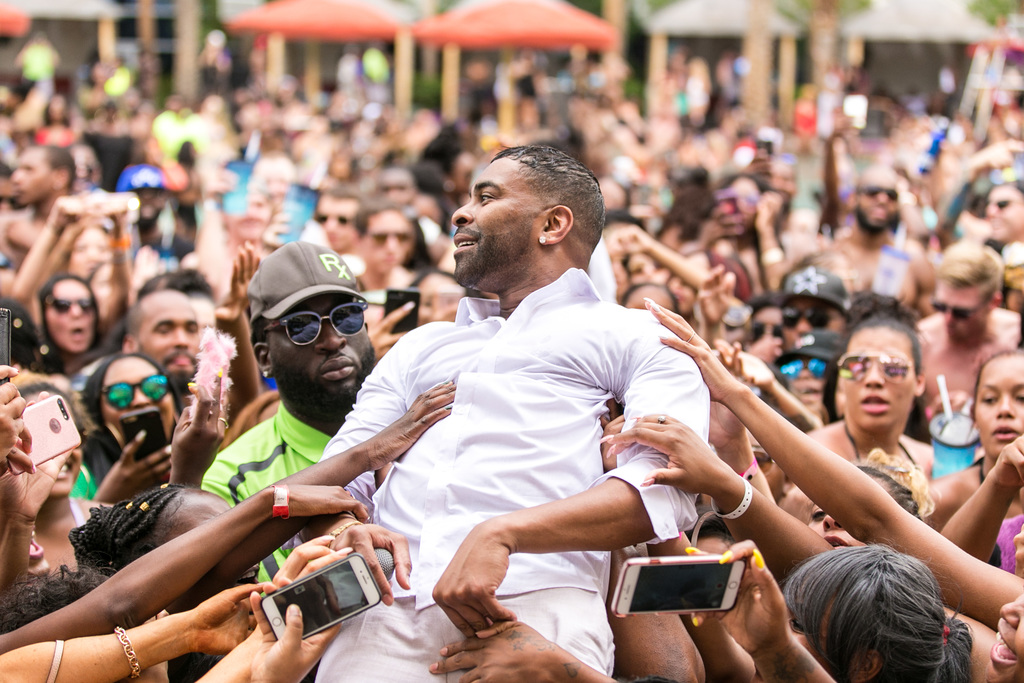 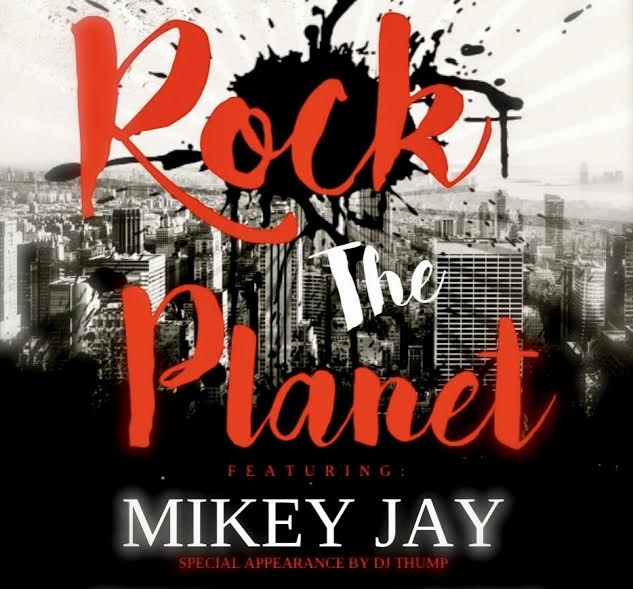 ROCK THE PLANET Featuring Mikey Jay (Mike VarCity) Is a Certifiably Timeless club and all around party Banger that will not only have the clubs goers up and out of their seats but the streets as well. Mikey Jay does some serious justice to this iconic masterpiece that was originally rapped over by The Zulu Nations Afrika Bambatta which was produced by legendary… 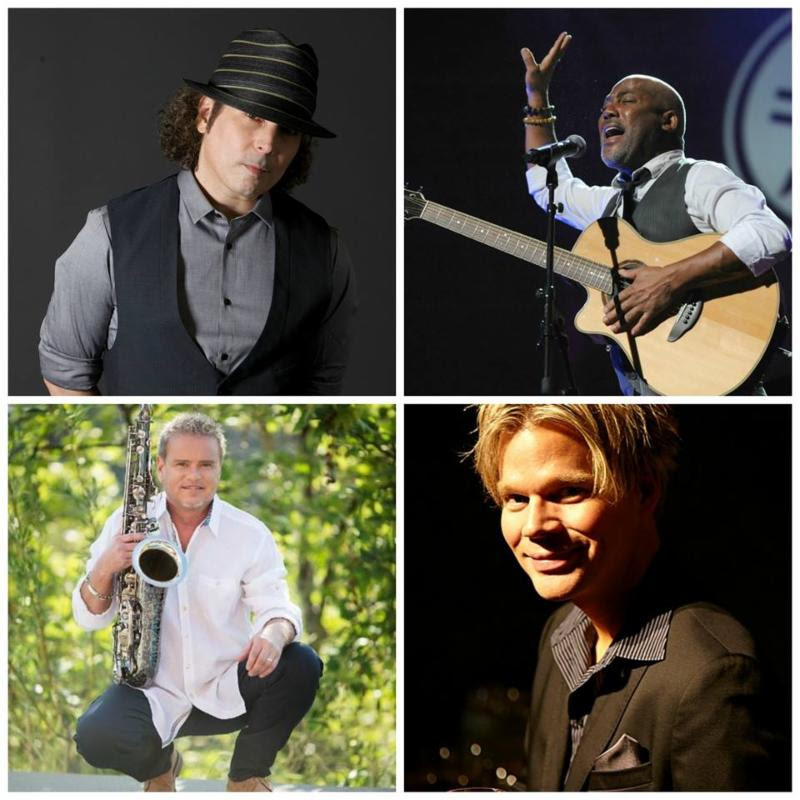 FRIDAY, JULY 7, 2017
An Intimate Evening Under the Stars with
Eric Darius / Unplugged with Monty Seward
This private event is…
Continue

Get $25 OFF your Rodizio Dinner Check Memorial Weekend 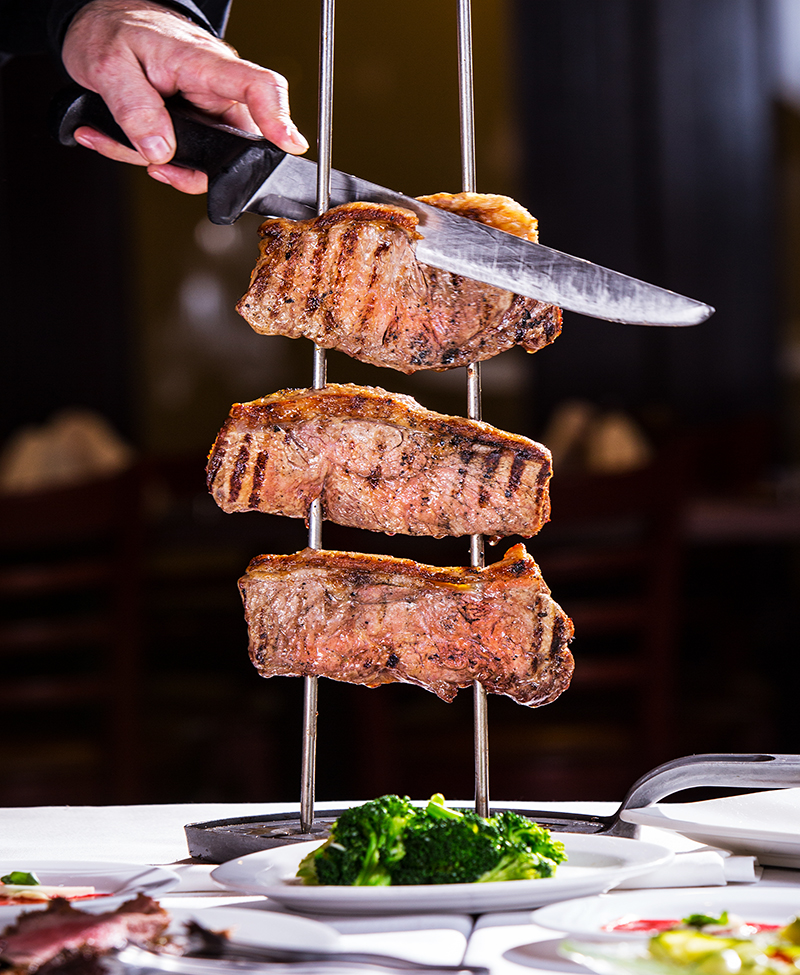 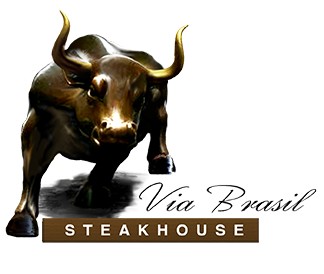 This offer will be applied to…

Tickets For Championship Finals On Sale Saturday, May 13 on AXS.com 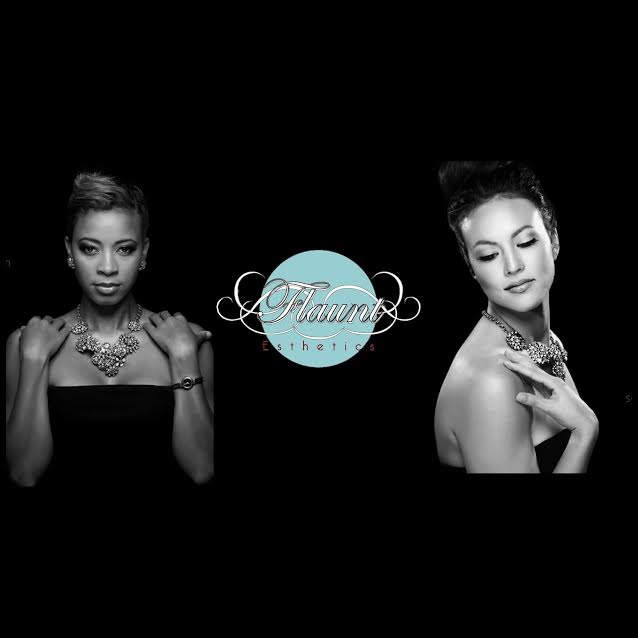 May 20th Flaunt Esthetics is hosting an event from 6pm to 9pm.  Beauty guests will enjoy food, wine, soft drinks and water, other entertainment include presentation and services of lashes installation, make-up color matching, manicures and facials.  Guests can also enjoy giveaways,…

Hindus will reportedly light 108 fires as a part of ancient Vedic ritual yajna in a sports ground in Port Shepstone town of KwaZulu-Natal in South Africa on “Freedom Day” (South Africa’s national day on April 27).
Yajna, an oblation made to a deity, is a Vedic ritual done in front of sacred fire with mantras; and is considered a conduit between universal and the individual and it activates that connection to maintain natural order for…
Continue 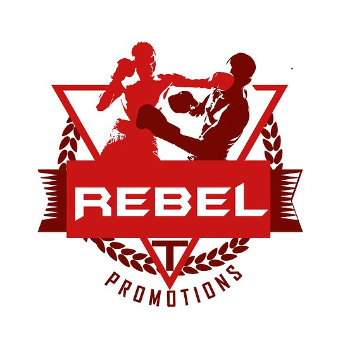 (Please RSVP for the VIP List or Purchase Your Pre-Sale Tickets Today!) 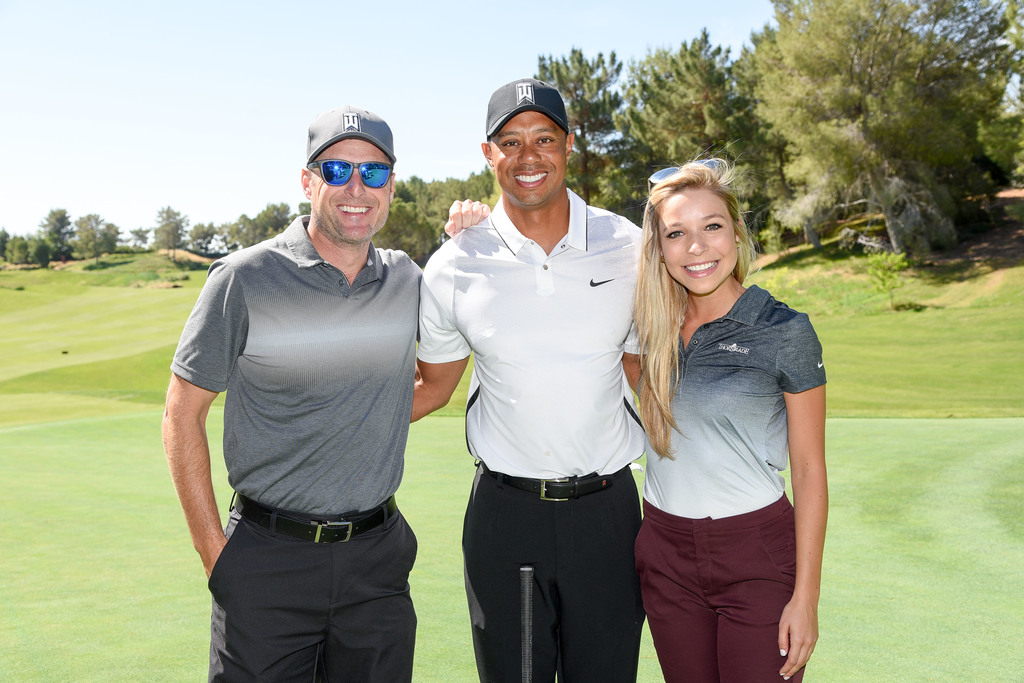 Enter to win tickets to Britney Spears at The AXIS at Planet Hollywood Resort & Casino! 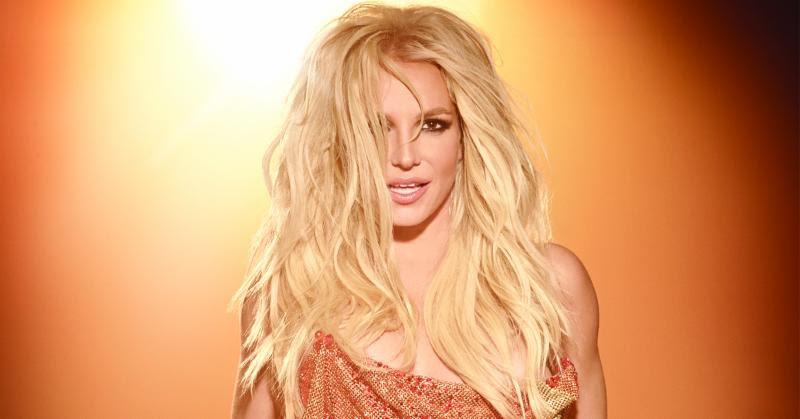 Britney Spears has announced the final shows of her residency at The AXIS at Planet Hollywood Resort & Casino! Voted "Best Show in Las Vegas," "Britney: Piece of Me" is a celebration of one of the most illustrious careers in music history, boasting more than 20 worldwide smashes from one of the most iconic artists ever to grace the stage. Final shows through Dec. 31! Enter now to… 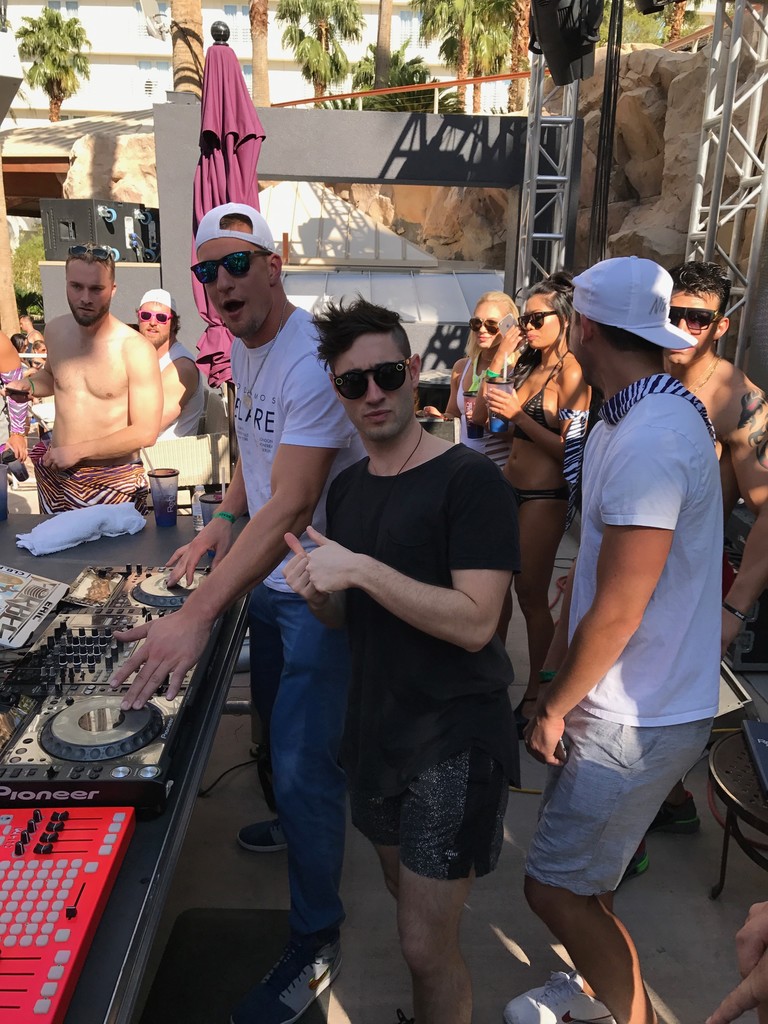 Acclaimed funny man Franco Escamilla hits the Las Vegas stage with a performance at The Joint at Hard Rock Hotel & Casino on Friday, September 15 to celebrate Mexican Independence Day. Tickets go on sale to the… 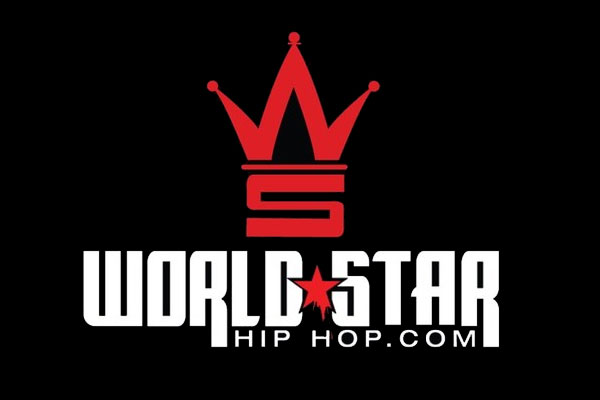 Kept It Real: Lil Boosie On What He Would Do Different In Life & Advice For Upcoming Artists!