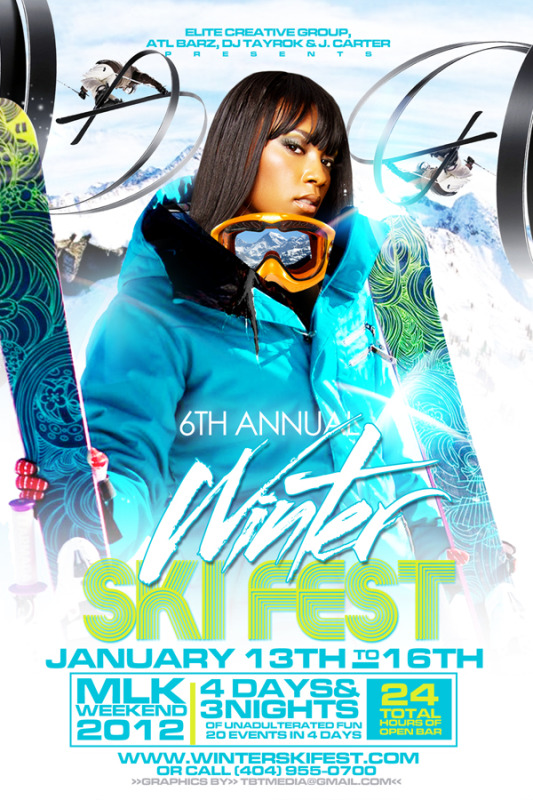 For the past 4 years this event has sold out. Don't get left
holding the bag... or… 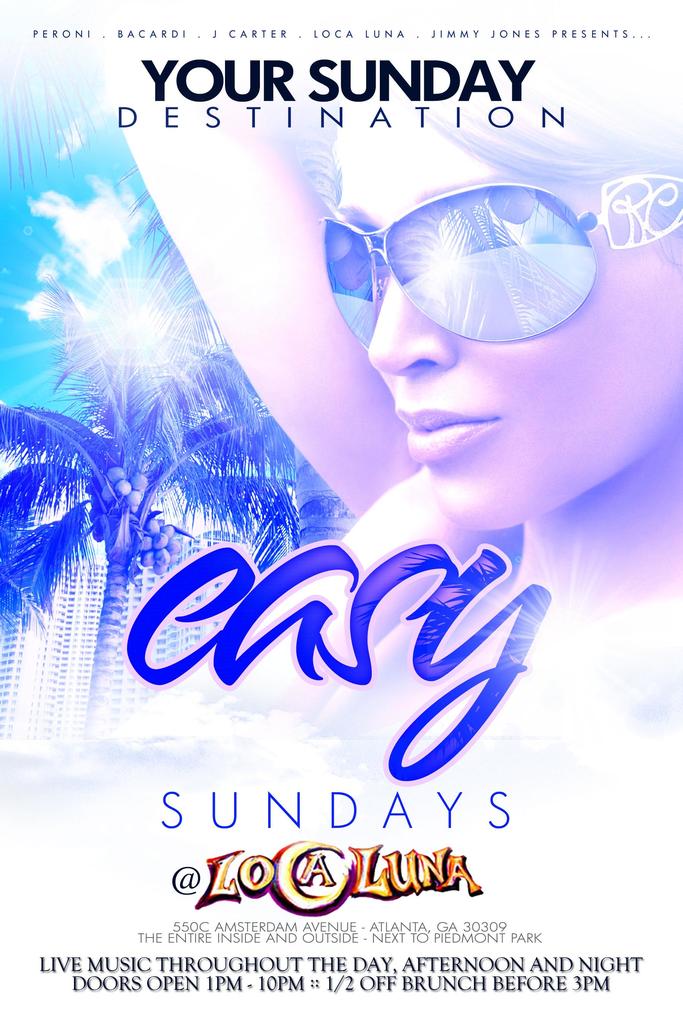 McFadden’s Restaurant and Saloon at the Rio All Suite Hotel & Casino is going way back every Wednesday for a totally rad ‘80s and ‘90s celebration. Guests will be transported into the 20th century as the tight Irish hot-spot presents “Wayback Wednesdays.”

Get out the neon pink pants and tease the hair for this throwback style Wednesday night extravaganza. McFadden’s knows that girls… Celebrity hair colorist, Michael Boychuck, will offer an unbeatable salon makeover package to give clients that extra “wow”-factor for the Halloween holiday weekend. 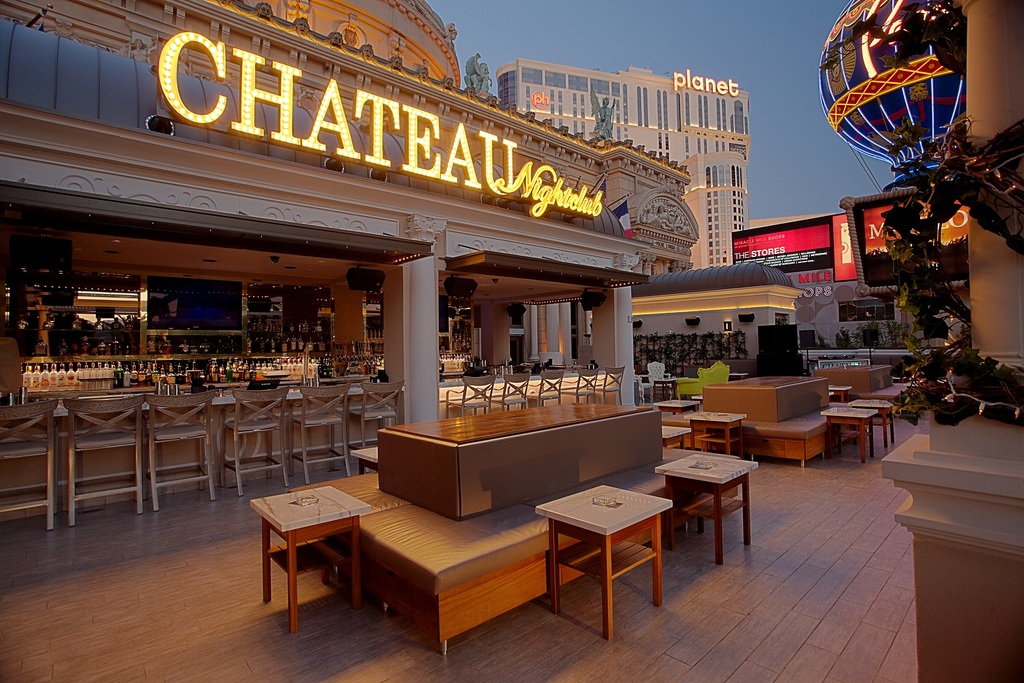 A seductive wonderland of colors, spirit-infused sweets and luscious cocktail
servers and bartenders will encompass Chateau Nightclub & Gardens with the
launch of “Candy Shop Tuesdays” on Sept. 27.
Presented by Sugar…
Continue Al Bernstein To Be Honored At The Las Vegas Celebrity Sports Awards on November 17, 2011

“CANDY SHOP TUESDAYS” TO TAKE OVER

Stylish Nightclub to Enrapture Partiers with… 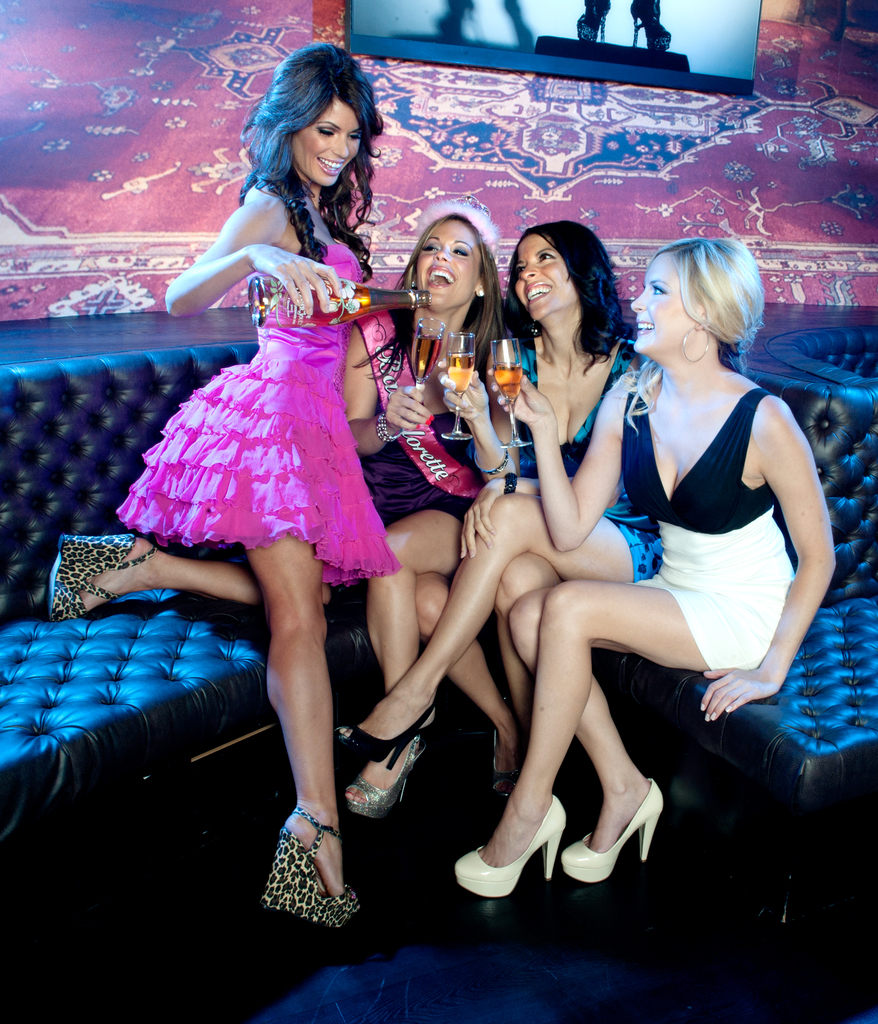 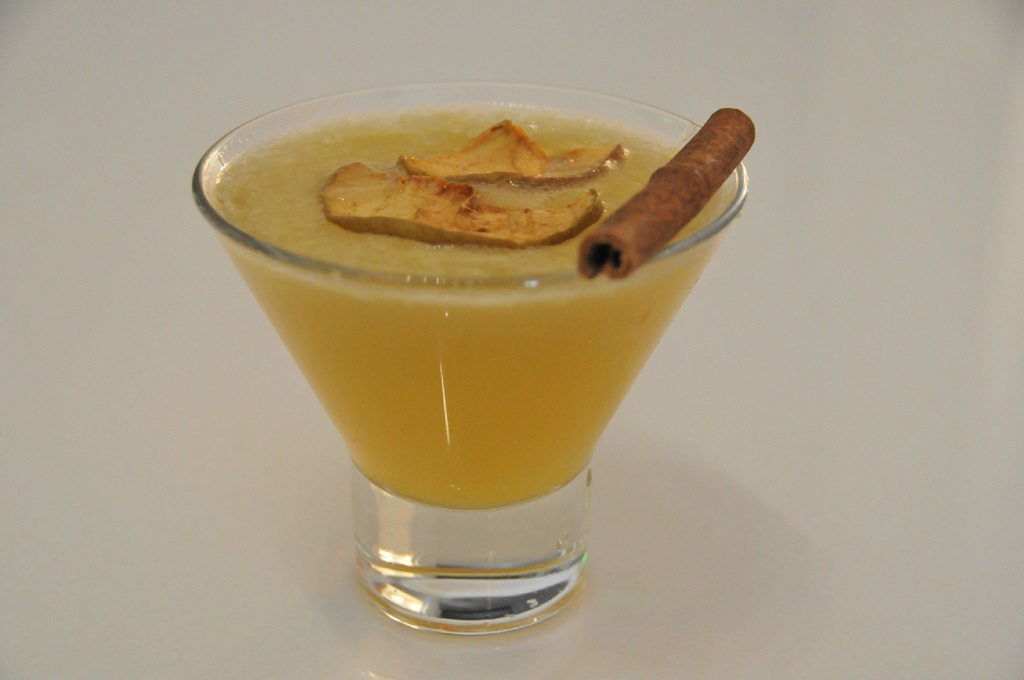 A New Liquid
Twist on the Classic American Dessert


Mom’s apple pie has a little extra spice this season with the new “Apple Pie” cocktail at RHUMBAR. The
Mirage’s stylish cocktail lounge will debut the cocktail just in time for the fall season, giving the traditional dessert a little Las Vegas… 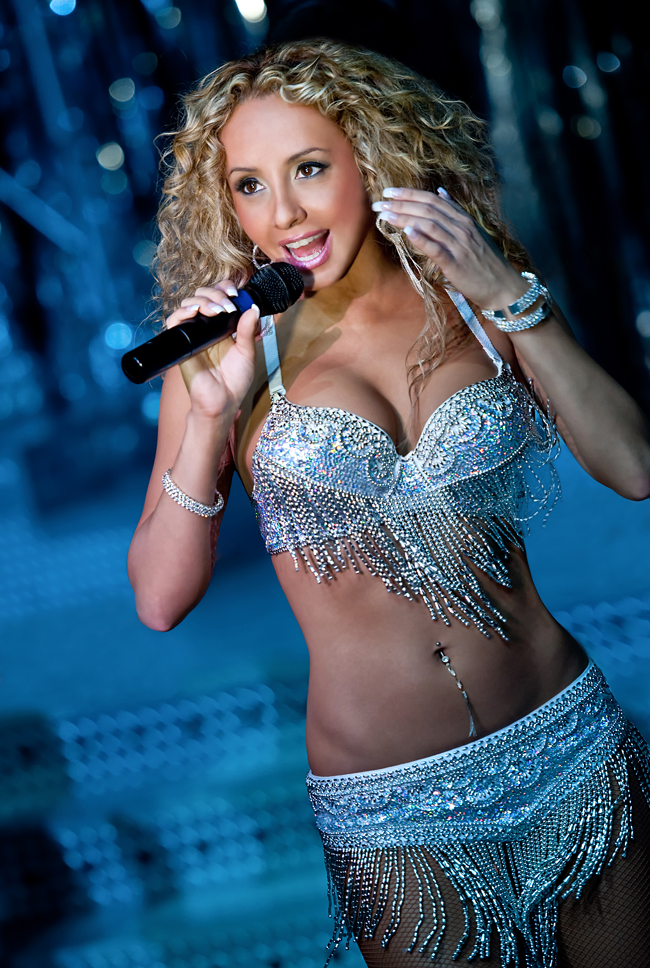 Beer and food lovers will experience the best of Oktoberfest celebrations when the talented and seductive ladies of FANTASY, “The Strip’s Biggest Tease,” become the official celebrity keg tappers at Hofbräuhaus Las Vegas Friday, Sept. 23 at 7…

Exclusive Interview with Floyd "Joy" Mayweather Sr. after fight on HBO 24/7 with his son...:O Everybody has been talking about the big fight between
Mayweather Jr. and Mayweather Sr. that was aired live on HBO’s 24/7 and later
streamed on YouTube.  No one knows the truth
behind what…


ONE Musicfest 2011 has the makings of being a summer ritual. Thousands of people joined us this past weekend for nothing short of a musical…

Insane: We Saw Basketball Players Break Backboards... But Shaq Never Did This!

People Be Going Too Far For Social Media: Bro Documented His Abuse After Messing With His Girl!