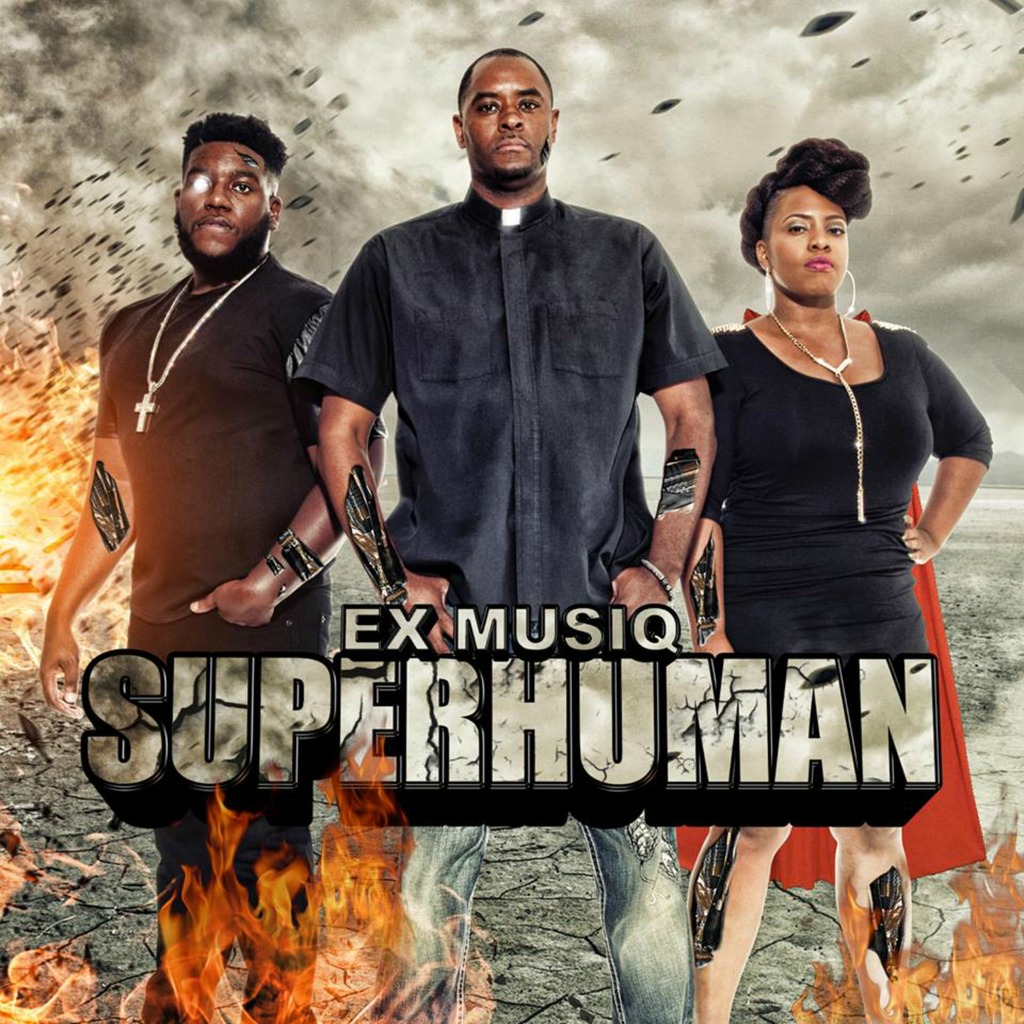 Do you know how it feels to grow up in a home without both parents? Have you ever been homeless and living on the streets? Do you know what its like to not know how you are going to pay your bills? Out of the city of Baltimore, comes a group that understands such circumstances plus more. With the leadership of Producer Deacon StevieJ, EX MUSIQ expresses life eXperiences by melting elements of Hip-Hop, Pop and Rock a sound of hope… The Message and understanding of God’s love.

With a group name like EX MUSIQ, one would ask "Why the EX?" Whatever you used to be, whatever God has delivered you from, you are now EX (eX-drug addicts, eX-offenders, eX-abuse victims). This is a musical vision that tells the world that change is all about the choices we make.

The vision has lead EX MUSIQ to grace many stages; large and small (including the AFRAM held in Baltimore 2 years in a row and part of the 2013 DMV Christian Music Awards opening performance). They appeared on the 2012, 2013 and 2014 Soul Train Music Awards' and 2012, 2013, 2014 and 2015 BET Hip Hop Awards' Promotional CDs. Charlie Wilson, Patti LaBelle, Donnie McClurkin, J Moss, Brady, Johnny Gil and Mario are just a few major artists this group has shared a stage with.

While the plans of a Live Recording, the recipients of a 2013 and 2014 DMV Christian Music Award for Urban Group of the Year, EX MUSIQ has just released their anticipated single... "Super Human" 3HP Records /Ex Ent